The final assessment and promotion of the students to the next higher grade will be made on the basis of marks obtained in each category as follows :

A candidate who has failed in one or two subjects and has secured less than 30% of marks in those subjects should appear for a re-test. The candidate will be promoted only if he/she passes the re-test.

No school leaving certificate will be issued unless and until the parent pays all the dues and applies for it through proper channel.

Any student who is persistently impertinent or repeatedly or willfully mischievous, or guilty of malpractice in connection with examination or has committed an act of serious indiscipline according to the opinion of the Principal, shall be expelled from the school for good or removed from the rolls for a specified period by the Principal. 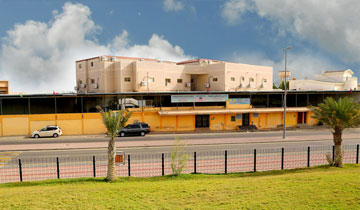 To Be Leaders In Personal Development Through Quality Education — To Encourage And Enable Every Child To Develop To The Full Potential He / She Has, Both Academic And Personal.